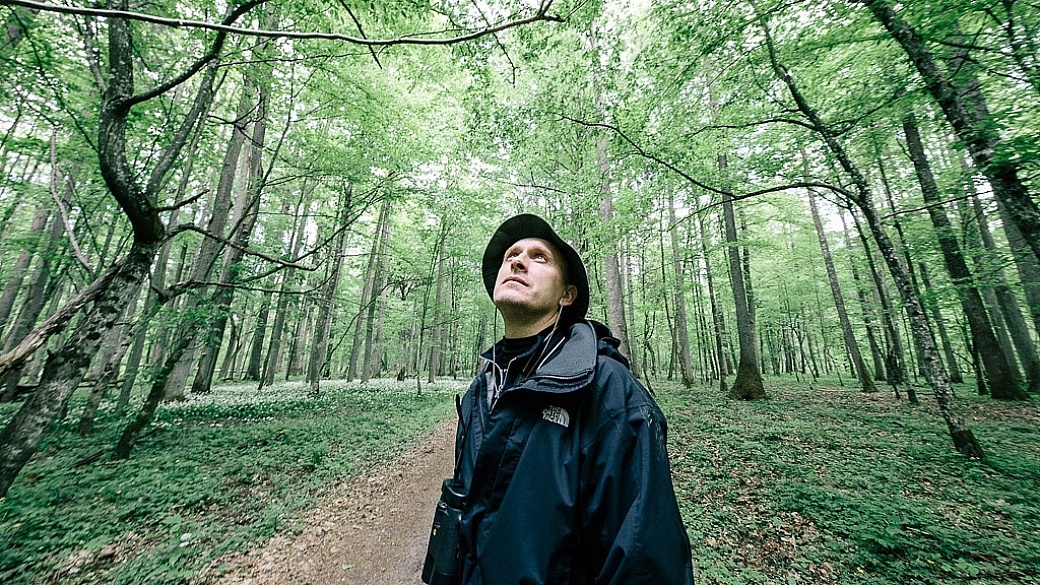 Straddling Poland and Belarus, the Białowieża Forest is the last bastion of a once vast primeval forest that stretched out across the lowlands of northeastern Europe. Home to kings and tsars, peasants and soldiers, the forest has been a refuge, a hunting reserve and a battleground for centuries. 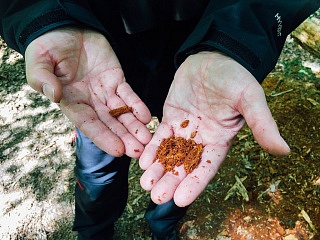 Once a giant protectorate of the forest, this tree has been dead for nearly 30 years. As it decays it provides food and mulch, continuing the forest cycle.

Now, it stands gloriously as both a national park and a strictly protected area. This hard-earned protection finally affords the native bison – which have been returned from extinction in 1919 to a thriving herd of over 800 – a chance to live in their natural habitat. The closed area also allows thousands of trees that are hundreds of years old to fully realize their natural cycle as providers of both food and shelter in life as well as death, to do so, untouched by man.

As a casual visitor to this area of far eastern Poland, one can only experience the strictly protected area with a guide. We had the pleasure of being led through the forest by Mr. Sławomir Przygodzki, a man who’s last name means, not uncoincidentally, adventurer. He has been showing visitors his beloved part of the world for the last 16 years. I got to talk to him a little bit about his favorite parts of Białowieźa.

How long have you lived in Białowieża?

It’s half of my life.

What brought you here?

At first I came here for education, and after that, for living. My main occupation is teaching. I am a teacher here in Białowieża at the forest technical school. And also I guide people through this forest. Not every day, I don’t do it every day, but when I have time. I do the tours in English and Polish, of course.

Where else have you lived in the world?

What challenges do you face?

Now we are talking about philosophy of life. Are you asking me what I’m afraid of? Life seems to be simple but it is not already simple. I can tell what I’m thinking about lately, that everything will end up here. It’s gonna be no easier after that, because of what we all think about life. And some of the people just go to work and they do what they have to do and they don’t even think what will happen next.

We live in this western civilization world…and lately I told myself “what’s gonna be next?” Even if you try to be an honest person, what’s after this life? What do we do next? My father, he was convinced there was nothing. That’s it. So do what you have to, do the best you can do and that’s the end. But when you are in such a forest -yesterday I had a really nice group and those people, they were sure that they felt energy and not the physical energy that I mentioned, but there is something.

Sławomir Przygodzki, guide, talks about the forest as an energetic place of being.

What’s your favorite part of the forest?

I have this particular part of the forest, which is actually outside of the national park, located to the northern part of the forest. Really huge area flooded by beavers, a couple of years ago. So that’s the place that I love to be. Anybody can go there, but you have to know the place.

If someone comes to Białowieża, what do you recommend that they see? 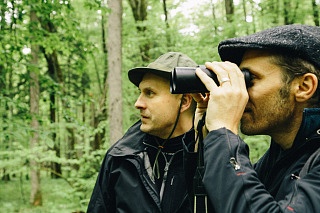 Pointing out native woodpeckers in the Białowieża protected area.

Also, many people come here to see the largest European terrestrial mammal, which is the bison, the European lowland bison, and that that’s what I also recommend to see. There is a place, reserve, especially created that people can visit.

Finally, if a tree falls in the forest and no one is around to hear it, does it make a sound? 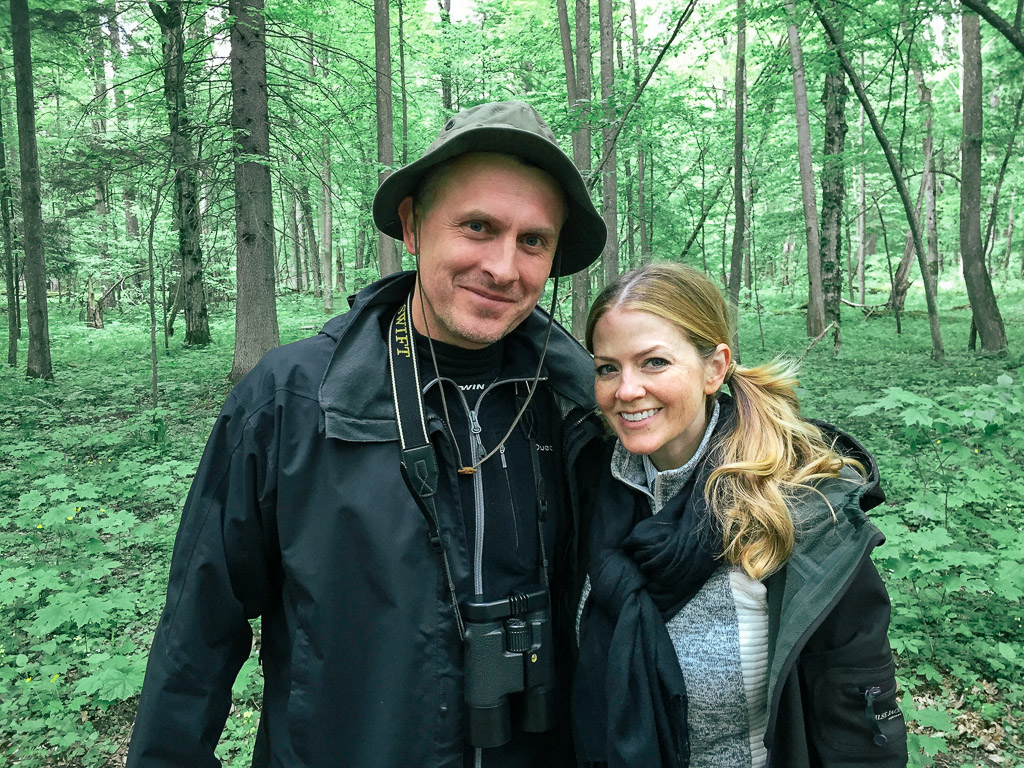 The magic of the forest lives on here. It’s one of the last untouched forests in Europe, yet easily accessible with a forest guide like Sławomir. 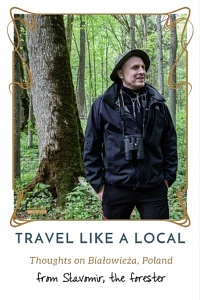 Tales of an ancient forest deep on the border of Poland and Belarus ping across my consciousness like a tiny flight recorder begging to be found. Maybe just a faint sound here, then years later another pulse, reminding me of its existence. And now I can no longer ignore it. I don’t know why the thought of...

Warsaw: Everything New is Old Again

Most of Warsaw was destroyed in World War II. The Polish do not put up with destruction like that, so the citizens undertook a five-year restoration project immediately after the war to meticulously rebuild their beloved historic town. Though it looks like and feels as if...

Do I Need to Visit the Salt Mines of Wieliczka?

In today's installment of "Should I Visit This Tourist Attraction?" I go to the Salt Mines of Wieliczka so you don't have to (unless you want to). About twenty-five minutes outside of Kraków, Poland is a series of salt mines that are some of the oldest in the world. And until recently were still in use. It is said...