Running Through the Atacama Valley of Death

Running Through the Atacama Valley of Death

Sometimes it’s best not to know what you’re about to get yourself into. I was told I was running down a sand dune. I figured that would be a crazy five minutes and some dusty shoes.

Nope. Our guide from Tierra Atacama Hotel and Spa in Chile’s San Pedro de Atacama Desert led us across a vast flat tabletop of land and then gestured for us to follow her. 100ft/30m DOWN.

I had visions of being swallowed straight into the sandy hill, only to be excavated thousands of years from now and added to some cautionary exhibit about how people shouldn’t be dune-running.

Turns out I that’s not how it works. Watch the video now to see what running through the Valley of Death in Chile’s Atacama Desert is really like.

Note: I was hosted by Tierra Atacama in Chile, but everything on the video is real, including my trepidation. Also note: I love love loved Tierra Atacama hotel and absolutely recommend staying there. All tours were included in the hotel rate. More on this to come.

One other note: GoPro gave me a Hero5 to try out. I love their qwikstories app, and they are not paying me to say that. It’s just the easiest editing app ever and for that, I thank them!

Salta, Argentina, in the far north of the country is a relaxed, safe, colonial town that felt surprisingly homey. I walked most places and felt welcomed at every shop, restaurant and bar, even though my Spanish was often limited to an embarrassing twenty some-odd words.

Read more
Tweet17
Pin
Share1
18 Shares
Tags: Chile•South America
OlderTravel Tips for Salta, Argentina At a Glance
NewerWhen You Plan to Not Plan a Trip to Europe in the Summer 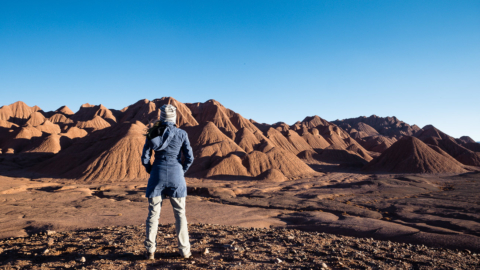 Travel Tips for Salta, Argentina At a Glance

After three weeks in Salta, Argentina, I’ve got the low down for you on all the FAQs that usually come up. I’ve designed these travel tips to be... 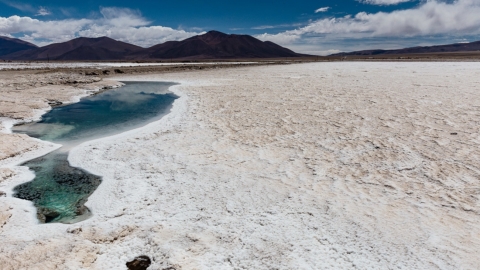 There are a few places on Earth that challenge your perception of what you know about this planet. Salta Argentina is one of them. Sometimes I felt like I must...