Why I Was So Wrong About Philadelphia 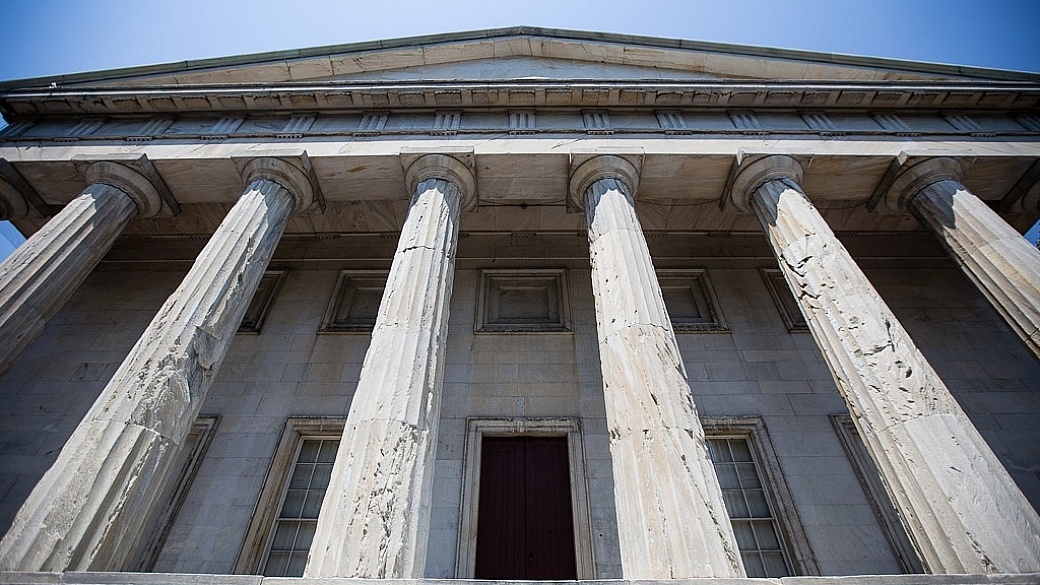 Why I Was So Wrong About Philadelphia

“Philly? Why would I ever want to go to Philly?” Until now, characters I knew to be from there shaped my narrow-minded impression of Philly. Rocky, a boxer; a second boxer friend that was really from Pittsburgh that I lumped in with Philadelphia, and a guy named Ron who helped himself to the snacks in my pantry and ask me if it was okay that my dog ran out the front door when he came in. So, pretty much basic guys who liked to hit things. I figured I’d seen enough.

Then I was invited to BlogHouse, an adrenalized think-tank for a select handful of travel bloggers ready to level up. This year it was in Philadelphia. Sigh. Not sure what there was to do there, especially since I don’t eat cheesesteak. Maybe I’d just go and hit things and eat other people’s snacks or lose their dogs.

What a ponce I was. 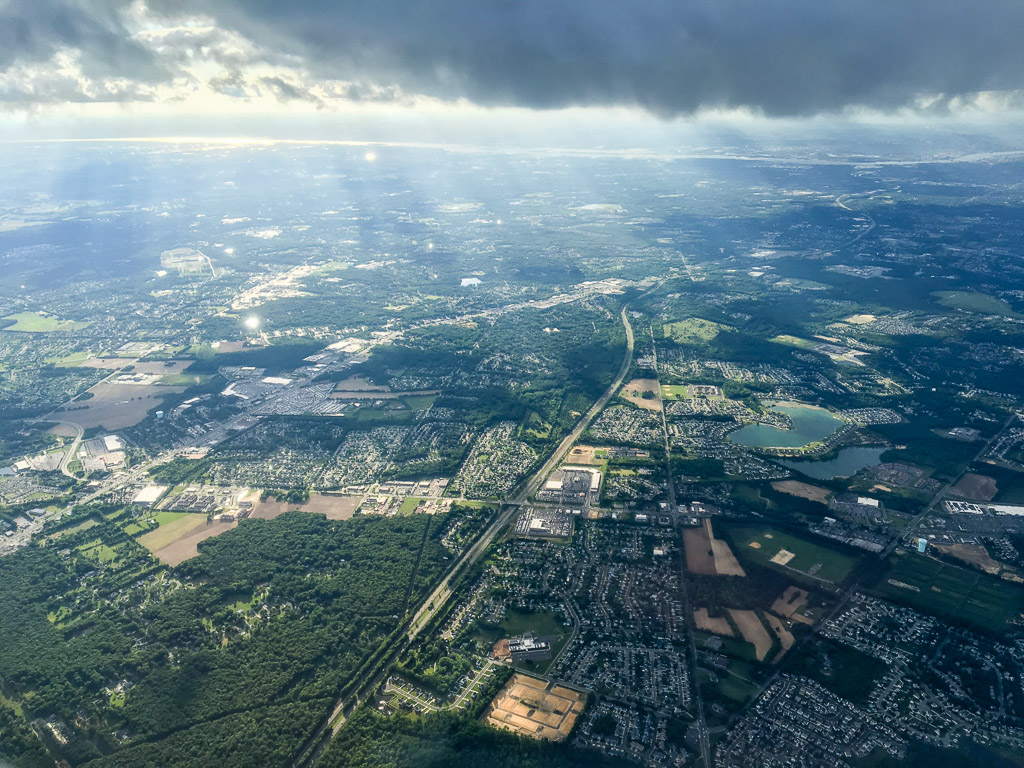 Breaking Down My Own Travel Prejudices in Philadelphia

The first person I met upon arrival was my Uber driver, Muhammad, who proudly gave me the history and details of each landmark that we passed as he drove us towards Independence Mall. My overactive imagination turned asphalt into cobblestones as we drew close to the Liberty Bell.

“You can walk there from your hotel. It’s very safe. Maybe go first thing in the morning.” Muhammad offered.

We pulled up in front of the first hotel I was staying at, the Morris House Hotel. Built in 1787, this National Historic Landmark was a colonial mansion turned luxury boutique hotel near Washington Square Park. Two centuries of American-made brick rose up in front of me, and I found myself feeling giddy. 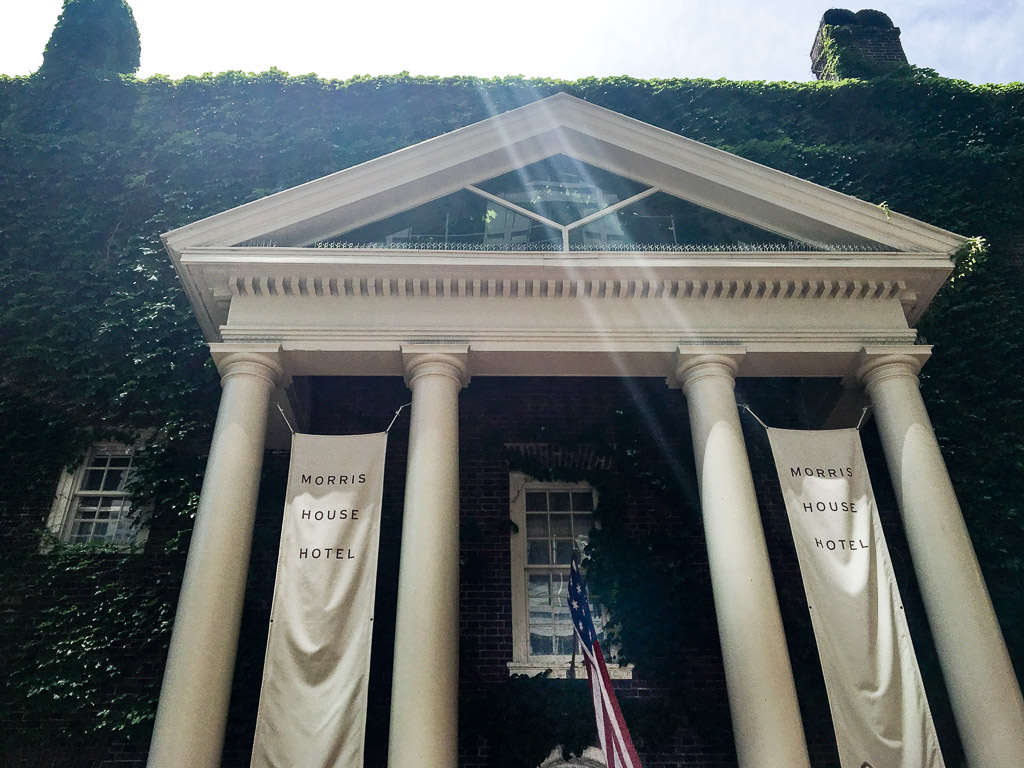 Creaking up the unevenly settled stairs to my room, I drank in what I missed all those years growing up in the mostly brand new, wall-to-wall carpeted Midwest: living history. The visceral history of my country that I could see all around me. I imagined it without even closing my eyes, I could reach out and touch it (except the Liberty Bell, I couldn’t touch that. Thanks dude with the hammer). The first blush of a love affair began growing between my new host city and I.

My Preconceived Ideas Began to Melt Away

There was precious little time before my BlogHouse immersion began. I felt like Philadelphia and I should take it to the next level: adventurous food. I decided to go on a hunt for a vegan Philly Cheesesteak. One part sacrilege and two parts oxymoron, I braved on. Go ahead and laugh.

Across Washington Square Park I walked. I passed three glowing Asian women, their agile wrists sharply snapping their fans open as they practiced a dance, huge trees shielding them from the sun as it no doubt shielded others for a hundred years.

“Is this really Philadelphia?” I thought to myself. I sidestepped dog walkers who weren’t losing anyone’s dogs on my way to 6th street and Blackbird Pizzeria. My research showed they served my prized cheesesteak. 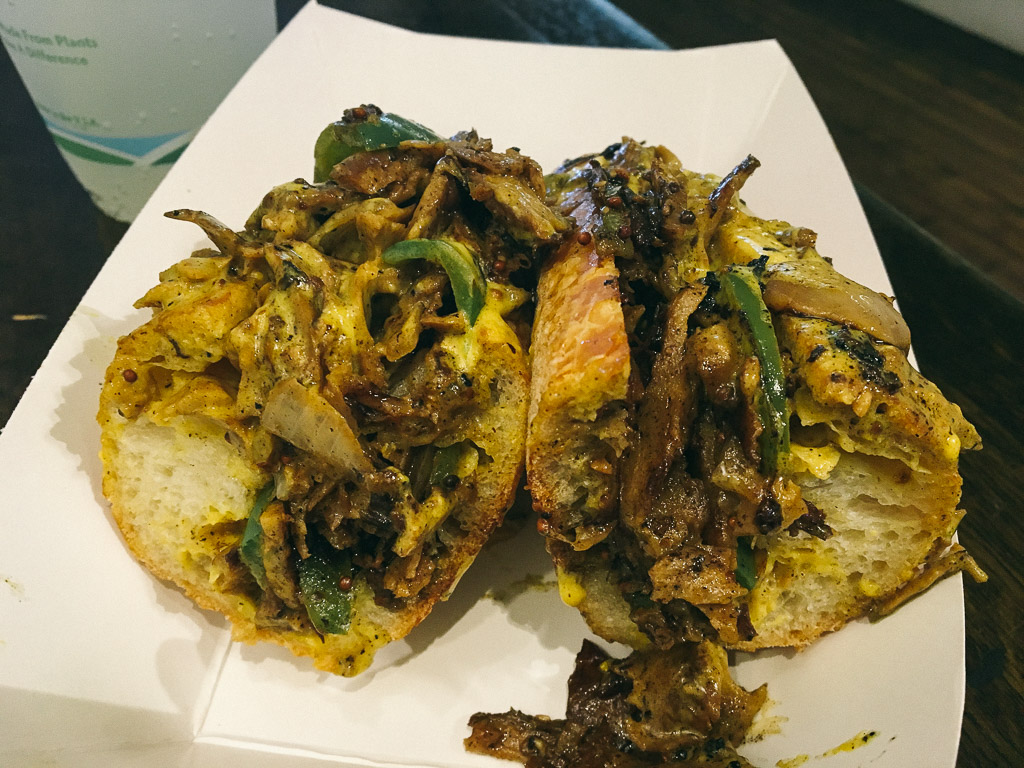 The delicious vegan Philly Cheesesteak I will now scheme to get back to forevermore.

A hole in the wall, Blackbird fired up vegan pizza, sandwiches and prepared fresh salads. I ordered that glorious beast of a sandwich and I have to say that the crusty bread, the caramelized onions, grilled seitan, even the gooey vegan “cheese” was incredible. I would’ve eaten there every day if I could’ve snuck away.  I’d only been in Philly twelve hours and my preconceived ideas of the city were melting away bite by drippy, messy bite.

Why Philly is On My Shortlist of Favorite American Cities

From that point on, I spent a majority of my time hard at work with other travel bloggers in workshop after workshop, all of us honing our craft.  But those moments when we had the time to explore left me wanting so much more. It changed forever how I saw the city, and honestly, myself. Truthfully, we all have travel prejudices, and only travel can eradicate it. Philadelphia, for me, obliterated it.

Philadelphia with its public art, its celebration of American history through storytelling, its waterfront parks where the city convenes to relax and visit…Philadelphia, with progressive and sustainable restaurants, wit whiz and witout, renowned chefs and food trucks…Philadelphia where centuries-old establishments are the real celebrities, diversity is celebrated, and neighborhood festivals spring up for all to join. 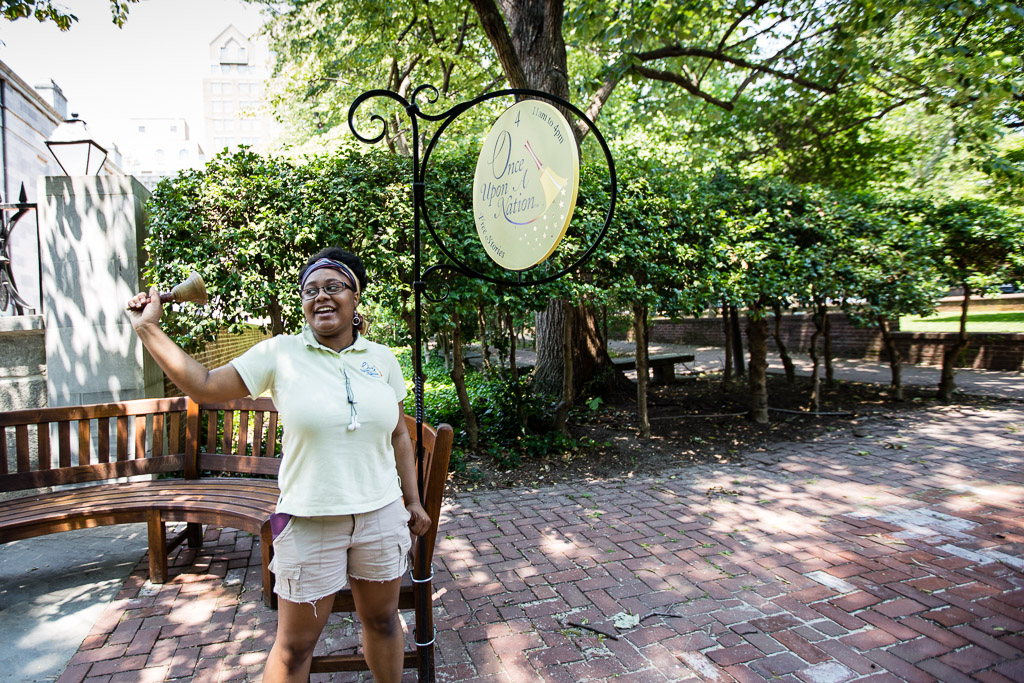 I tried to get to as many of the “Free Story” benches as I could, the celebration of America’s history was infectious!

For all of the reasons, Philadelphia is a gem of an American city, one I long to return to and visit in-depth. It’s also a city that challenged me to face my conceptions about it. Personally, it was a reality check about forming prejudices and how, through travel, beliefs can – and should – be deconstructed.

Which doesn’t mean I won’t watch my pantry closely if Ron ever visits again.

What DID I do while I was in Philly? Read more here.

Have you ever visited a place that changed your mind? 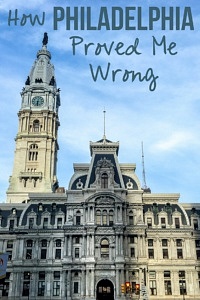 My trip to Philly was short and mostly work-filled. I was lucky enough to be part of BlogHouse, a yearly travel blogging workshop, which was hosted by Visit Philly among other sponsors. These lovely folks provided several sponsored experiences and just enough of...